II am so excited about the full rainbow that I just saw in Hopewell by the Township building. Almost all of the rainbows I've seen have been in the area. 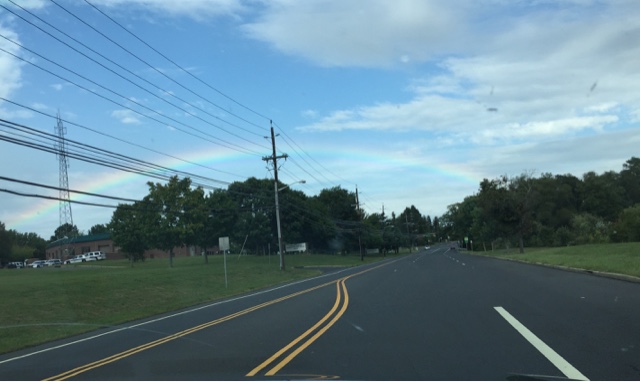 Out of nowhere it was just there and it made my day! We're going to have such a fantastic year in art. 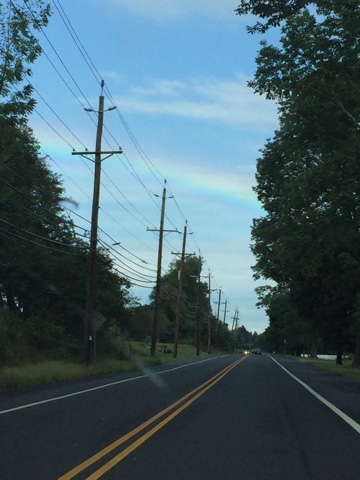 Here are some facts about rainbows from kidsplatandcreate.com:
Posted by Joslyn Johnson at 4:41 PM